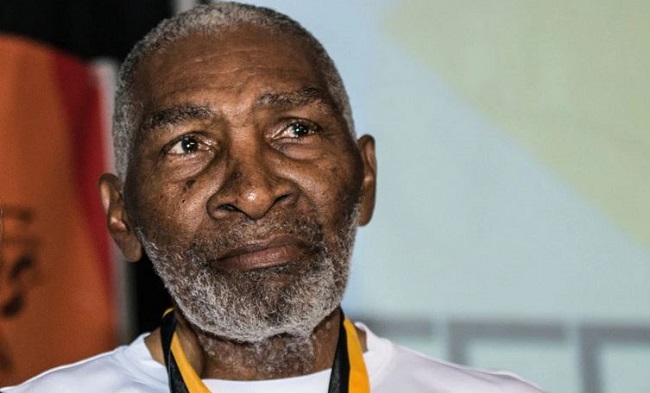 This autobiography by Richard Williams, a self-made businessman, tennis teacher, and father to Venus and Serena Williams, two of the greatest athletes of all time, is fascinating, informative, and in-depth.

From the time they were just toddlers, he had it in his head that he would bring up two of the best ladies champions in professional tennis. The Williams sisters’ father had big aspirations for his daughters.

He didn’t want anyone to know where his ideas came from, how he planned to carry them out, or what gave him his unyielding determination. Now that this moment has arrived. His narrative of hardship, fortitude, hard work, and family is told in this amazing memoir titled Black and White: The Way I See It.

For the first time, Richard Williams opens up about the hardships of his childhood in 1940s Shreveport, Louisiana, where he was born into a world of apathy, bigotry, and cruelty but was saved by the resilience of his mother and the generosity of a stranger.

Family Life Based on the Values that Truly Matter.

Williams’ mother was his inspiration, and he in turn is revered by his daughters Venus and Serena, who share their gratitude for his guidance and the depth of their affection for their much-maligned father in the book.

Some people said he was “abusive,” “damaging his kids’ marketing and promotional ability,” and “in the way” of his daughters’ athletic achievements. Richard Williams paints a picture of a family life based on the values that truly matter: bravery, self-assurance, loyalty, faith, and, most of all, love.

Richard Williams paints a picture of a family life held together by the values that matter most: bravery, self-assurance, loyalty, faith, and, most of all, love.

When you’re a little girl, you absolutely adore your dad, and he becomes your rock. Age brings one closer to one’s mother.

To this day, I cherish my tight relationship with my dad. The bond between us is quite strong. Recognition and gratitude exist. Because of everything we’ve been through together, Serena explains, “there’s a deep sense of friendship and mutual respect.”

My children were trained from an early age, and not just on the tennis courts. Richard Williams writes, “I used to take Venus and Serena to work with me so they could learn, even at a young age, the significance of planning, responsibility, and a strong work ethic.

Father to Two of the Greatest Tennis Players in History.

The successful self-starter valued education and made it a priority to put what he learned into practise. Before the birth of his tennis prodigy children, he had concrete plans for their future.

Over the course of his seventieth year on earth, Richard Williams has faced countless challenges and triumphed over countless adversaries to become a respected member of society and a father to two of the greatest tennis players in history.

Williams is a man who has made his own way in the world, who has overcome adversity and raised two of the greatest tennis players of all time while doing so.

In Black and White, we see the incredible trip and the unyielding will that made it happen.