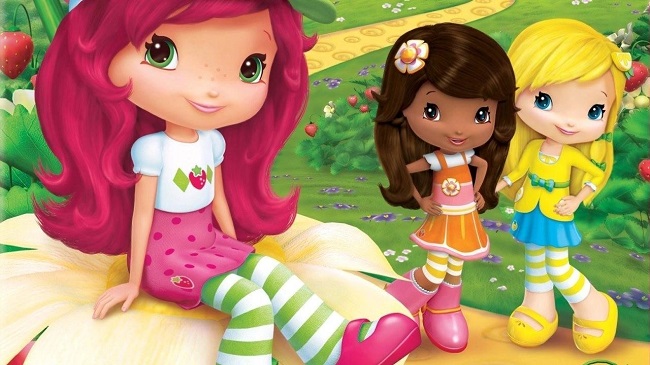 Strawberry Shortcake was a great craze among young girls in the United States in the 1980s. It has also been the inspiration for an animated television show and a number of films.

While she lived in a shortcake house in the 1980s and a strawberry house in the 2003 iterations of the franchise. Her sister Apple Dumplin’, her snarky cat Custard, and her mischievous dog Pupcake live in her berry bungalow.

Pupcake was owned by Huckleberry Pie in the 1980s series, while Strawberry was an only child and Apple Dumplin’ a buddy. Strawberry refers to Apple as her cousin in the 2009 film, despite the fact that the two are the same age. In the 2003 season, she owned a horse called Honey Pie Pony.

Strawberry Character Appeared on a Wide Range of Consumer Goods.

As a greeting card character, Strawberry Shortcake has since extended to include dolls, posters and a wide range of merchandise. There were also a few TV specials and a couple of very popular television series following.

The character of Strawberry Shortcake was created by Muriel Fahrion, proprietor of Outta Thin Air Studio, while she was employed as an art director at American Greetings in Cleveland more than 40 years ago.

Fahrion told Insider that she’d always wanted to be an artist, following in the footsteps of her mother and sister, since she was four years old. Iconix Brand Group purchased American Greetings’ rights to Strawberry Shortcake for $105 million in February 2015.

Announcing the acquisition of Iconix’s entertainment brands, including Strawberry Shortcake, in May of last year, DHX Media confirmed the acquisition.

To mark her 40th birthday in 2019, a new line of retro dolls were released to celebrate and bring her to a new generation.