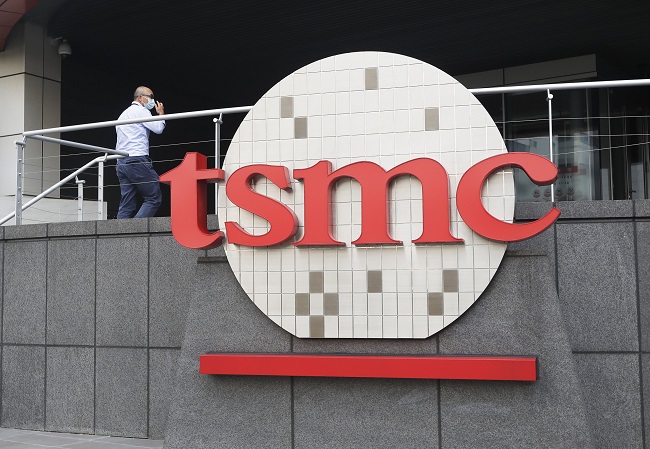 On Thursday, severe weather swept across Taiwan, causing extensive blackouts. As a result, the problem impacted two of its major cities, the main facility for making iPhone processors, and more than five million homes.

Power was lost in both Taipei and Kaoshiung, the two largest cities in Taiwan, according to Nikkei Asia. In a brief statement, Taiwan Power Co. said that blackouts in southern Taiwan were caused by a fault in the southern power grid system.

Some areas of northern and central Taiwan also lost electricity as a result of the initial outage’s domino effect. According to the firm, the Hsinta Power Plant in Kaohsiung, the largest power plant in southern Taiwan, had the failure. Tainan, in southern Taiwan, is the epicentre of iPhone processor production.

It would take longer to restore power in Southern Taiwan, according to Economic Minister Wang Mei-Hua, who claimed that this was because “restarting power plants take some time, too.”  It appears that power has been restored to the majority of impacted homes, but the impact of the outage on TSMC’s factory remains unknown.

Tainan Science Park is home to some of TSMC’s most advanced chip manufacturing facilities, and it was in this area that unexpected voltage fluctuations were first detected after the blackout. The area is home to facilities for United Microelectronics and the Foxconn subsidiary Innolux.

Apple’s iPhone chip supplier TSMC had not yet established the extent to which Thursday morning’s power disruptions had disrupted production as of this writing. Up until that point, the firm had said nothing about the specific goods it was manufacturing.

The impact on iPhone production is difficult to predict because TSMC makes processors for more than just Apple. It’s possible that iPhone chip supplies won’t be impacted by the outage at all if the factory was running a production run for another customer.

Regular power outages are the norm for the people of Taiwan. In 2021, it suffered a major outage that affected almost 4 million homes. It was also caused by problems at the Hsinta Power Plant.

6.68 million homes in the United States lost power during a major outage in 2017. One of TSMC’s many factories is located in Taiwan and is among the largest and most modern in the world. The corporation is also considering constructing a new manufacturing facility in Arizona.

Economic Minister Wang Mei-Hua said, “restarting power plants require some time, too,” so it would be a while before power is fully restored in Southern Taiwan.

Tsai Ing-Wen, president of Taiwan, has expressed regret over the widespread blackout she has ordered. If any new information becomes available or if any significant developments occur, we will post an update.