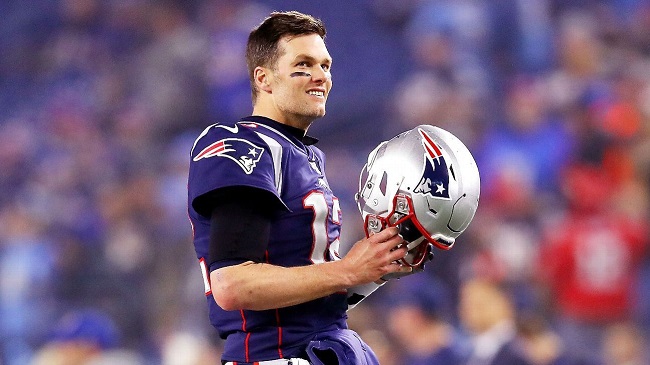 The fact that the New England Patriots are bringing back almost all of their starters from last year’s 10-7 club is encouraging. However, similar strategies have been implemented by other, more capable AFC clubs.

The fact that those teams have prioritised improvement is probably the single biggest source of frustration for Patriots fans right now. The Miami Dolphins are just one of those teams.

The Dolphins have been one of the most active teams in free agency, spending heavily after winning eight of their last nine games. Terron Armstead, Cedrick Williams, Chase Edmonds, Raheem Mostert, and Connor Williams are some of their more prominent acquisitions.

In addition to acquiring Tyreek Hill through trade, the team has kept hold of Emmanuel Ogbah and Mike Gesicki and signed Teddy Bridgewater to play backup quarterback to Tua Tagovailoa.

To cut a long story short, the Dolphins will find out before the end of next season if Tagovailoa is their franchise quarterback. But with these new and enhanced tools, will the former No. 5 overall pick even get a shot to show what he can do?

New England sportscaster Dan Arnold said Thursday on WEEI radio that he “wouldn’t be surprised” if Tom Brady (!) signs with the Dolphins, adding that the two teams are “working on it.”

The Perfect Place For Former Patriots Tom Brady To End His Career.

The AFC East might be the perfect place for former Patriots quarterback Tom Brady to end his career. Remember that Arnold hasn’t been around long, yet he was the one who introduced Brady to the Bucs… so …

The Patriots may have avoided disaster this summer so far, but if Tom Brady were to return to the AFC East, their good fortune would quickly run out.

Given Brady’s penchant for holding grudges, it wouldn’t be shocking if he signed with a rival of the Patriots as revenge for Bill Belichick’s handling of his time with the team.

It would be shocking news to most quarterbacks. Considering this… Who else in NFL history could get away with retiring, coming out of retirement to play for his old team (the Buccaneers), recruiting free agents (Russell Gage, Ryan Jensen, etc.), and then plotting a trade to the Dolphins?