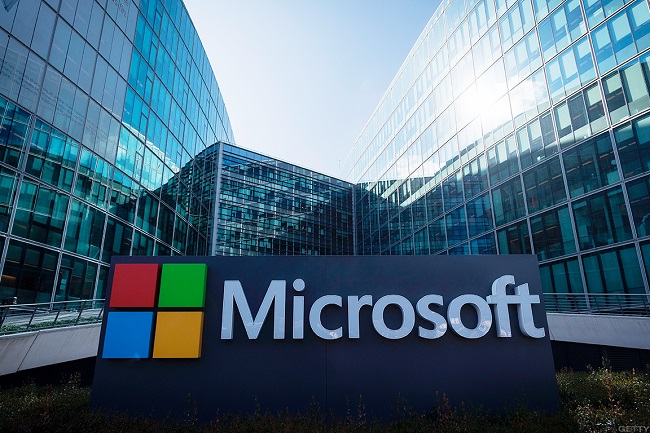 In November, actor John Hodgman appeared against a white backdrop in a virtual product introduction for Apple’s Mac relaunch, wearing a geeky, ill-fitting suit. Recalling the popular Mac vs. PC television commercials from a decade ago, which didn’t hide the fact that Apple was cool and Microsoft wasn’t, he remarked, “Stop, hang on, wait, one more thing, hi, I’m a PC.”

The purpose of the gathering was to inform Mac faithful that the latest models would feature a more powerful processor. The implication, however, was clear: Apple’s longstanding rivalry with Microsoft had returned.

The two businesses had discovered common ground and worked together for some time. Apps from Microsoft, including Office, started showing up on the iPad and iPhone, and the company was even invited to a product launch by Apple. Microsoft made its products compatible with the Apple Pencil and the Magic Keyboard, and Apple just made it easier to utilise Xbox game controllers on Apple devices. Apple even released its TV app for Xbox last October.

However, at the time that the PC character made a comeback, Microsoft began badmouthing Apple to regulators, claiming that Apple’s App Store was anti-competitive. The Redmond, Washington software titan had sided with Epic Games, which was suing Apple for removing its Fornite game from the App Store and accusing the iPhone maker of monopolistic behaviour. The trial, now in its second week, has seen testimony from a Microsoft executive who testified against Apple, claiming that the latter’s strict regulation of the App Store had negatively affected Microsoft’s own gaming operations.

Conflict is expected to continue even after a verdict is reached because both Apple and Microsoft want to be at the forefront of the next big technological developments, including as artificial intelligence, cloud computing, gaming, tablets, customised processors, and mixed-reality headsets.

Apple and Microsoft’s rekindled animosity dates back about a year. Microsoft’s xCloud was a cloud gaming service designed for iOS devices. Customers would pay Microsoft a monthly fee and use a single app to get dozens of games via cloud streaming. It was hoped that the service would transform Apple devices into a more potent gaming platform supported by Xbox, one of the most well-known names in the market, in the same way that Netflix did for film.

Because Microsoft was unable to convince Apple to change its policy prohibiting unified gaming services from being sold through the App Store, the service was never released in its intended form. At first, Microsoft was prohibited from releasing any cloud-based video games.

However, Apple made adjustments to the underlying framework only a few months after public discussion of the potential restriction on streaming apps became available to the public. Microsoft is able to introduce a cloud gaming service, but users will have to download each game separately, undercutting the convenience of a unified offering. Instead of releasing an iOS app, Microsoft is now making the service available online for Apple devices.

Can Someone See if You Screen Record Their Instagram Story

Who is Robin From The Hair Salon