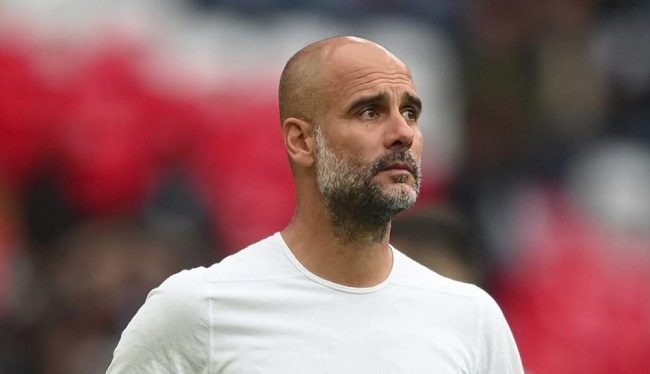 Man City is now officially in the playoff hunt. On Easter, they might be favoured to win the treble or they might be facing an uphill battle to take home any hardware. It appears like Pep Guardiola and Jurgen Klopp will meet in the Champions League final in Paris this May.

Of course, it assumes they can get past Atletico Madrid and the other finalists. People outside Etihad Stadium can’t help but think about the upcoming fights, but Ilkay Gundogan and the rest of the team are focused on the task at hand.

Every Game From Here On Out Is A Must-Win.

The Germany midfielder stated this after scoring in City’s 2-0 win over Burnley on Saturday: “It is game by game because every game is a final now.” “Every year that we’ve entered this stretch of games knowing that every game is an important one, we’ve all played football for these kinds of games.

When it comes down to it, every game from here on out is a must-win. The next two to three weeks are crucial.” PSG was sometimes unable to even get the ball wide before being forced to give it up for Keylor Navas to thump long.

There is no greater strategy than forcing Kylian Mbappe and Neymar to win aerial duels with your defence. So long as you’re dragging Idrissa Gueye out of midfield to provide a pass to his goalkeeper so the Costa Rican can smash it long, that’s fine.

The Visitors’ Pressure Forced PSG To Either Give Up Possession In The Flanks.

It’s true that both of City’s goals that day at the Parc des Princes were scored off of set pieces (Riyad Mahrez’s brilliant free kick after a short corner worked to De Bruyne, whose cross evaded everyone including Navas).

But the visitors’ pressure forced PSG to either give up possession in the flanks or nervously punt the ball upfield. What resurfaced on the big occasion again on Saturday when City needed a win against Chelsea was Guardiola’s preferred 4-3-3 system.

which he has gravitated back to this season despite the notable variation of Gabriel Jesus’ redeployment as a touchline hugging right winger. The personnel had changed slightly, with Bernardo Silva joining the two deeper midfielders and Phil Foden shifting to play alongside De Bruyne to make way for Jack Grealish on the left, but the team’s shape in and out of possession was same.