Britney Spears appears to be revelling in her independence and authority, as seen by her increasingly experimental style and the blurriness of her Instagram nudes. On a recent trip to the beach, she has let go and is enjoying the sunshine.

On Wednesday, the singer shared an Instagram video from the beach, in which she can be seen sitting in the surf and dipping her toes into the sea. In one scene, Britney can be seen rolling around in the sand while wearing a blue and white bikini. Later, she removes the garment and continues to play in the sand, this time topless. 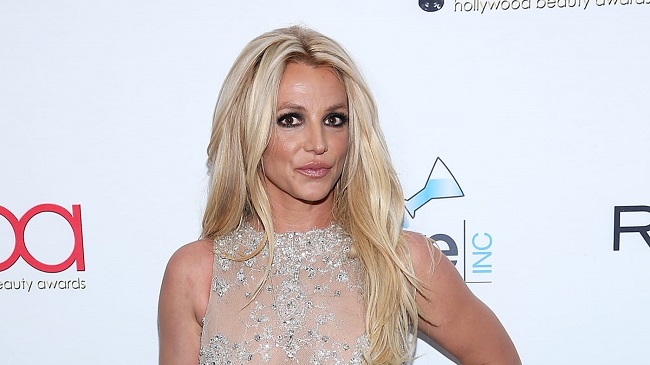 When Britney’s mom, Lynne Spears, helped her get out of her conservatorship, Lynne asked that her daughter pay her legal bills. Britney’s lawyer, Matthew Rosengart, recently filed a petition urging the court to refuse Lynne’s request. Rosengart claims Britney should be exempt from paying Lynne’s $663,202 in legal fees, according to court records acquired by Entertainment Tonight..

There is No Legal Basis

To begin with, he observed, “there is no legal authority supporting the petition,” and continued, “there is no authority at all to support the conclusion that a conservatorship estate can be held financially accountable for the attorney’s fees of a third party.”

Lynne stated that she retained the services of Jones Swanson Huddell & Garrison LLC to represent Britney, but Britney’s legal team has responded that Lynne “had the right to hire and pay for her own counsel, from her own funds, this is, in effect, an issue between Lynne Spears and her lawyers, and there is no legal basis for placing Britney Spears in the middle of it.”

Spears may be seen in a blue and white striped bikini as she rolls around in the sand to the tune of Chris Isaak’s 1995 track “Baby Did a Bad Bad Thing.” She even recreates the cover art for the deluxe edition of her 2016 album Glory, only this time with her bathing suit top removed and her back arched sensually in the direction of the sky.

Since the conclusion of her 13-year conservatorship, Britney has talked openly about taking pleasure in the simple things in life. In January, she revealed that she had just had her first drink of wine in over a decade, talked about how great it was to eat out for the first time “in a while,” and posted several naked photos simply because she could.